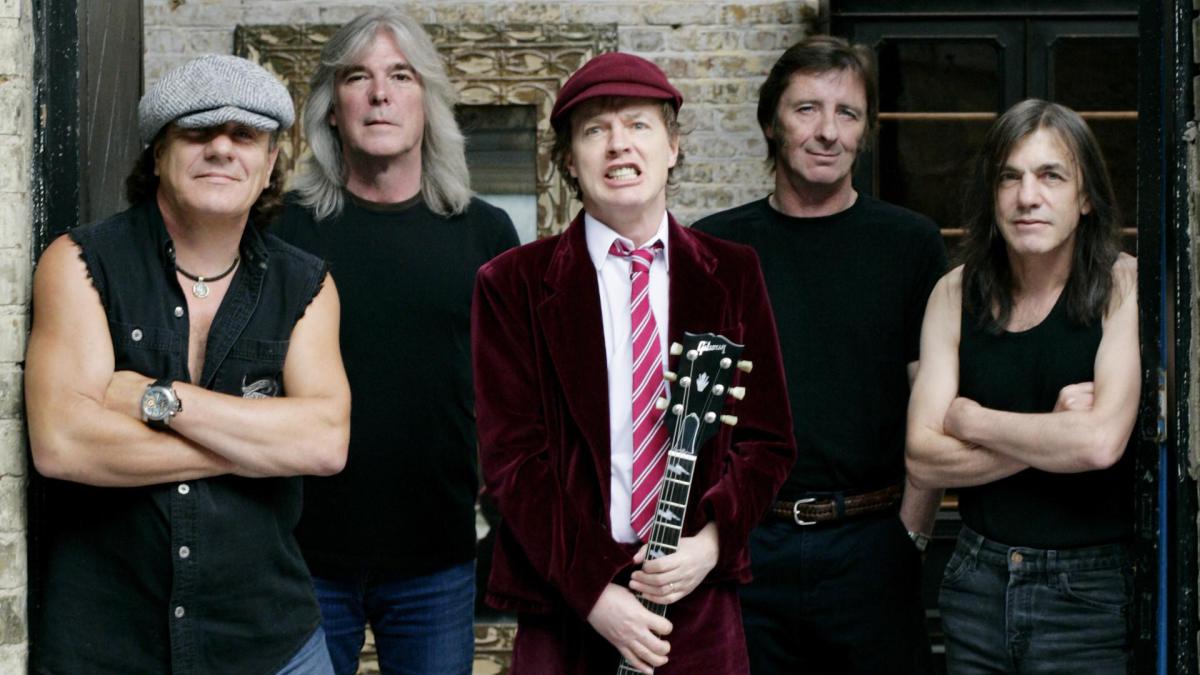 AC/DC has been forced to reschedule the ten remaining dates on the U.S. leg of its “Rock Or Bust” world tour. According to the press release, AC/DC lead singer Brian Johnson has been advised by doctors to stop touring immediately or risk total hearing loss… Today’s (March 8) show in Atlanta through the April 4 concert Madison Square Garden in New York City will be made up later in the year, likely get this BULLSHIT with a guest vocalist… More information regarding these rescheduled rip off shows to come… Current ticket holders can hold on to their tickets for the rescheduled dates or receive a refund at point of purchase. (I would do that than over pay for a lame tribute band show)

Dates to be rescheduled:

During an appearance on “The Howard Stern Show” in November 2014, Johnson denied that his hearing loss was a result of playing with his band. He said: “I’ve got hearing loss in my left ear. I didn’t get it from music. I got it from sitting in a race car too long without earplugs… Johnson has been AC/DC’s singer since 1980, when he joined following the death of Bon Scott. His first album with the band, “Back In Black”, is the second best-selling album of all time, behind Michael Jackson’s “Thriller”.

AC/DC’s sixteenth studio album, “Rock Or Bust”, has sold more than 563,000 copies since debuting at No. 3 on the Billboard album chart back in December 2014. It’s the band’s first album without founding guitarist Malcolm Young, who is suffering from dementia. He has been replaced by nephew Stevie Young. AC/DC drummer Phil Rudd was arrested in November 2014 at his home in Tauranga on charges of threatening to kill and possession of methamphetamine and cannabis. Although Rudd played on “Rock Or Bust”, he did not appear in photos or videos for the disc. One-time AC/DC drummer Chris Slade officially joined the band’s lineup for its performance at last year’s Grammy Awards telecast. Slade was also behind the kit for the group’s world tour…