ACE FREHLEY… Back On The Road!! 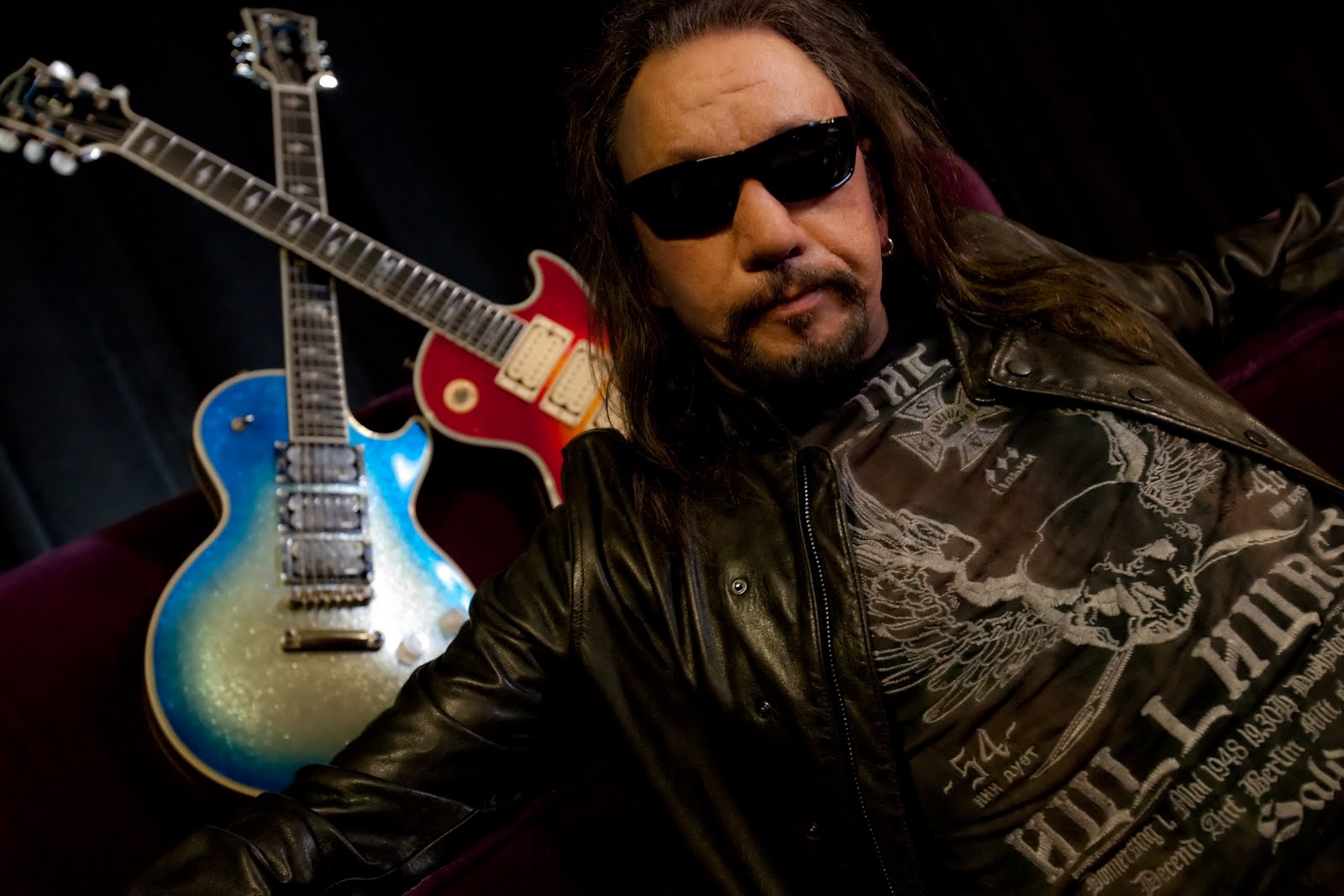 According to The Pulse Of Radio, Ace Frehley has set a string of mainly Southern dates over the next few months… Frehley kicks off his 2016 shows on February 26 in Houston, Texas at Scout Bar, and as of now, wraps the run up over two nights on April 11 and April 12 at New York City’s B.B. King Blues Club.

In August 2014, the KISS co-founder released his sixth solo album, the critically acclaimed “Space Invader”, which included a surprise cover of the STEVE MILLER BAND’s “The Joker”.

The Pulse Of Radio asked Ace Frehley about where his head was musically upon hitting the studio for “Space Invader”. He said: “I just tried to make a good rock record, you know? I listened to my first solo album from 1978 and I got some ideas and I tried to incorporate some elements from that record into this new album. ‘Cause, you know, my fans always cite that as one of their favorite records.”… “Space Invader”, the first new solo album from Frehley in five years, sold around 19,000 copies in the United States in its first week of release to land at position No. 9 on The Billboard 200 chart. Ace’s previous CD, the amazing “Anomaly”, opened with around 17,000 units back in September 2009 to debut at No. 27. 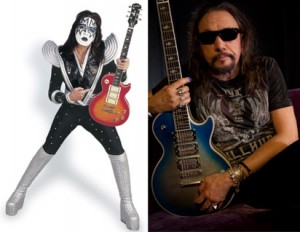