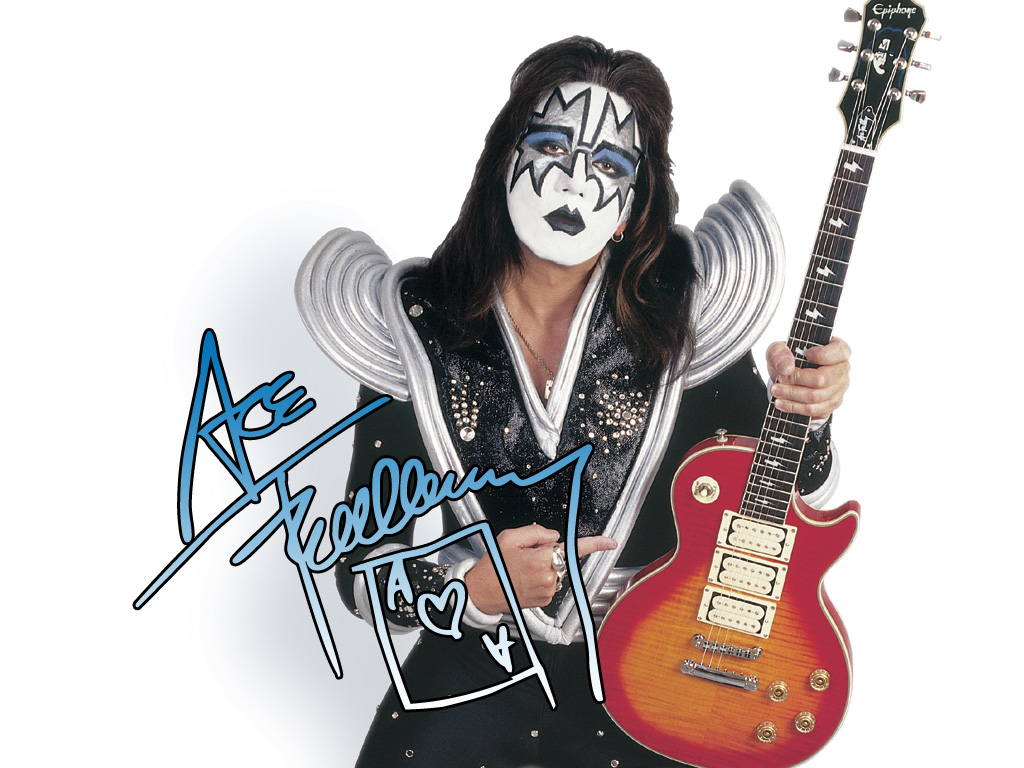 This is a huge rumor in my circle… Being that many friends and myself are bonafide members of the KISS Army… Original KISS guitarist Ace Freely was recently on Eddie Truck’s “Trunk Nation” radio show and said he hasn’t ruled out a reunion, saying that “if it was handled correctly, it could be great.” Rumours swirled when KISS lead singer Paul Stanley played on a cover of Free’s “Fire And Water” on Frehley’s covers album, marking their first collaboration since 1998’s “Psycho Circus”. Ace told Trunk that his relationship his former band mates was never as bad as the media was making it out to be: However the press colors the fact that we don’t get along, in reality we do,” he said. “You know, we have disagreements and things are said sometimes, taken out of context. But I’ve always been friends with those guys and they’ve been friends with me. We may not have agreed about certain things over the years and maybe there were times we didn’t talk. I mean, we created something amazing that withstood the test of time.” 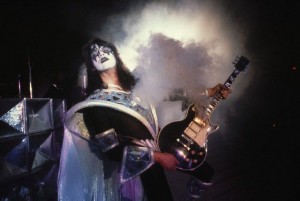 “Working with Paul again, it was almost as if I had never left the band,” Frehley said. “I mean, the chemistry was still there. I wasn’t sure he was gonna do the video. When he agreed to sing on ‘Fire And Water’, that was a great accomplishment. The record company said, ‘You think Paul will do the video?’ And I said, ‘I don’t know. I’ll give him a call.’ And he was very receptive from day one, and I was really amazed and thought it came out fantastic.” 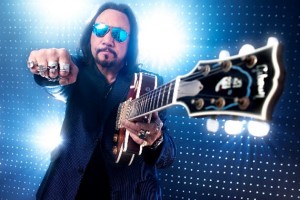 He continued: “Me and Paul have been through a lot over the years. But whenever we hook up, it’s like we’ve never been apart. He was a consummate professional. And I said to him after we had done, like, fifteen takes, I said, ‘I’m gonna shoot some smoking-guitar stuff.’ And I go, ‘You don’t have to hang around, Paul. You can split. I really appreciate all the time you’ve invested in doing the video.’ And he said, ‘No, I’ll wait around in case you need me.’ And it was just terrific. He was a real trooper that day.”

Pressed about KISS reunion rumours, Frehley said: “There’s been rumors for years, and the rumors are probably… There’s a lot more rumors going around now than there were a few years ago. But, you know, rumors are rumors.”