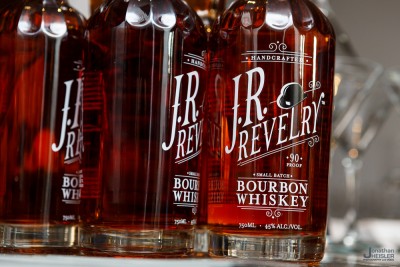 Bourbon has been on a phenomenal run over the past few years, and its upswing shows no sign of slowing anytime soon. In 2014, Bourbon advanced by 5% to 18.5 million cases in the U.S. market, which comprises more than 60% of the category’s global volume, according to Impact Databank.

While Jack Daniel’s and Jim Beam comprise nearly half the U.S. Bourbon market’s volume, growth is being driven by the super-premium segment (at least $25 a 750-ml.). Last year, super-premium Bourbon jumped by 16% in the U.S., as the five dominant super-premium brands—Maker’s Mark, Bulleit, Gentleman Jack, Woodford Reserve and Knob Creek—all achieved significant progress, each growing by at least 7%. Those five brands collectively have added nearly 1 million cases since 2011, representing an increase of just over 50%.