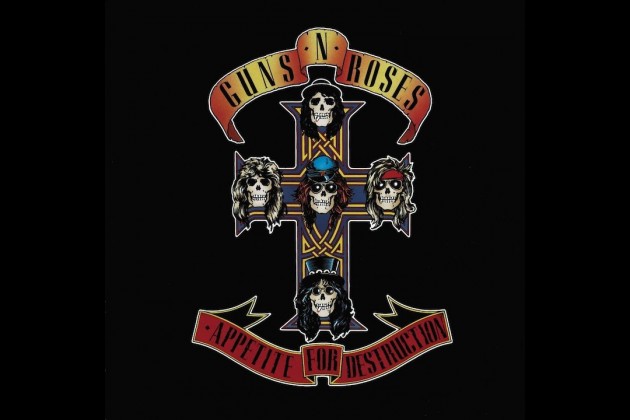 After such a hard day with the passing of Lemmy… There seems to be some good news!!! Music industry magazine Billboard says that it has obtained “confirmation” that GUNS N’ ROSES, featuring singer Axl Rose and guitarist Slash, will headline next year’s edition of the Coachella Music And Arts Festival, set to take place April 15-17 and April 22-24 in Indio, California. The band is also in talks to play as many as 20 football stadiums in North America in the summer of 2016. In addition, GN’R will be one of the first acts to play the new Las Vegas Arena, set to open April 6. GUNS N’ ROSES is said to be asking up to $3 million per show, with tickets topping out in the $250-$275 range. The official lineup for Coachella will be announced on or around January 5… An advertisement for what appears to be a GUNS N’ ROSES reunion tour is now playing before “Star Wars: The Force Awakens”. The ad shows a raucous crowd with the band jamming in the background and Axl Rose riling the already hyped crowd up even more, but not much else.

The image on GUNS N’ ROSES’ official web site has also been changed — and now it’s the band’s old logo. The previous website was deleted entirely, and is now only displaying the logo… Fans quickly took note of the update, fueling speculation that the band is planning to announce a reunion of the classic GN’R lineup. Rumors about a reunion have been circulating since the summer, when guitarist Slash said that he and Axl Rose repaired the rift that helped splinter the group.

In addition to the revamped web site, Epiphone, the sister company of Slash’s guitar company Gibson, is reporting that something is definitely up: “We’ve been hearing the rumors for months about a reunion of the original lineup of GUNS N’ ROSES. But even our well-placed Epiphone informants are still keeping details under wraps. But is there something going on? Yes. But what exactly, we can’t say yet. Though numerous mags are confirming a 2017 reunion tour (or at least a massive anniversary show), no one from the original lineup is going all out on record. But you can bet if the web is a buzz already at the rumor of ‘massive’ stadium shows, something good is in the works and that much we can tell you.” A report emerged last month indicating that the GUNS N’ ROSES lineup for the reunion trek may not be exactly what fans had in mind. According to the report, the tour will feature founding members Axl Rose on vocals, Slash on lead guitar and Duff McKagan on bass, but that’s all for the original roster. Instead of also seeing original guitarist Izzy Stradlin and drummer Steven Adler, or even “Use Your Illusion”-era drummer Matt Sorum, fans may instead get current guitarist Richard Fortus and drummer Frank Ferrer joining the big three, as well as longtime keyboard player Dizzy Reed.