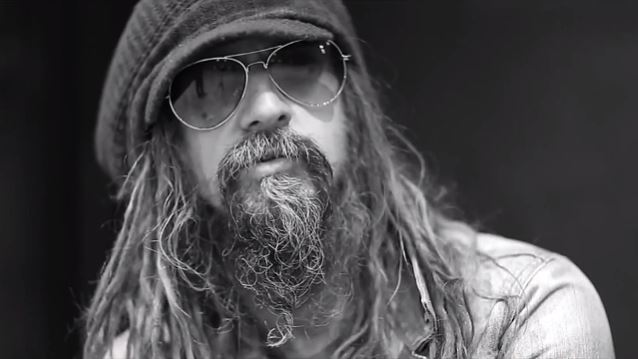 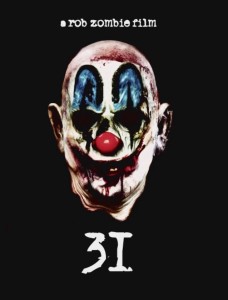 On The Pulse Of Radio Zombie said that you can only map out a movie so much before you start shooting. “The hardest thing is, until the moment you’re gonna shoot, that’ll be the first time you’ve ever been on set, that set, with your actors in wardrobe, with a camera, you know,” he said. “So sometimes things just look different. You know, you can visualize in your head, like, ‘Well, this, that and the other thing,’ but you get in there and you’re like, ‘Wow, now that we’re all here and I see you in that wardrobe against that backdrop, it’s very different.'”

Oh and in other news… A new Rob Zombie studio album has already been completed and is expected out in early 2016.