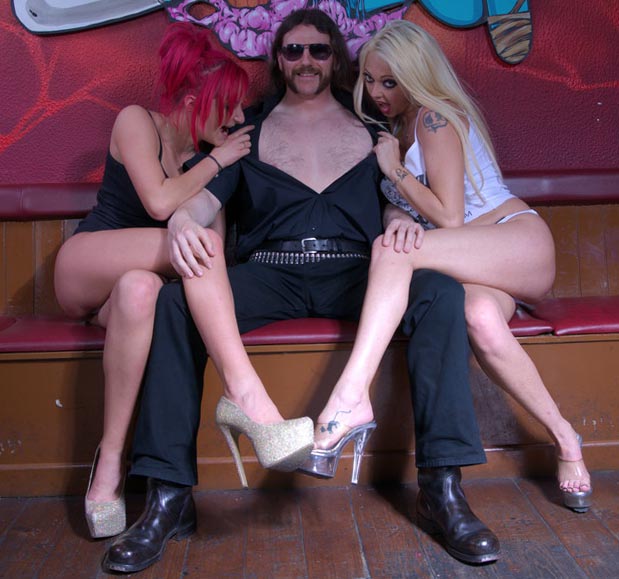 The Last AYMERICH Show… of 2015 is here… What more can I say than THANK YOU!!! To all of you amazing listeners… It has meant the world to me that you have hung on and listened to me all year. Today’s show is not going to be much on the paranormal. I have been so buy this past week working on the updates for next year and filling in on La Regla, so Eddy can go visit his friends and family, that I have not been able to focus on it. Still I got some stuff and this should be fun!

Coffee Logic… Prove yourself to yourself not others…

Man Throws Beer Bottle At Bartender For Changing Music From BLACK SABBATH To Christmas Song – You know I kind of agree with this guy
A 33-year-old man in Madison, Wisconsin was arrested after he threw a beer bottle at a bartender who changed music in the bar from BLACK SABBATH to a Christmas song, police said in a press release posted Monday. READ MORE

New Theory On Adam’s Penis Causes Outrage – A religious academic has kicked up a sacrilegious storm by saying the Biblical creation myth actually intends to say that God created Eve out of Adam’s penis bone.The claim comes from a book called “What Really Happened In The Garden Of Eden” by Professor Ziony Zevit from the American Jewish University in Maryland. The book was published in 2013, although has recently reemerged and riled up Christians after a review in the September/October issue of the Biblical Archaeology Review. READ MORE

Video of Abandoned Horton Mine Captures What Might Be the Best Paranormal Evidence in Years – YouTube is awash with blatantly fake videos of paranormal evidence as far as the eye can see, which is why when I stumbled across a set of videos entitled “The Horton Mine: Encountering a Ghost in a Haunted, Abandoned Mine” I let them sit in my bookmark folder for a week before actually sitting down to watch them. Boy, was I wrong. READ AND WATCH MORE