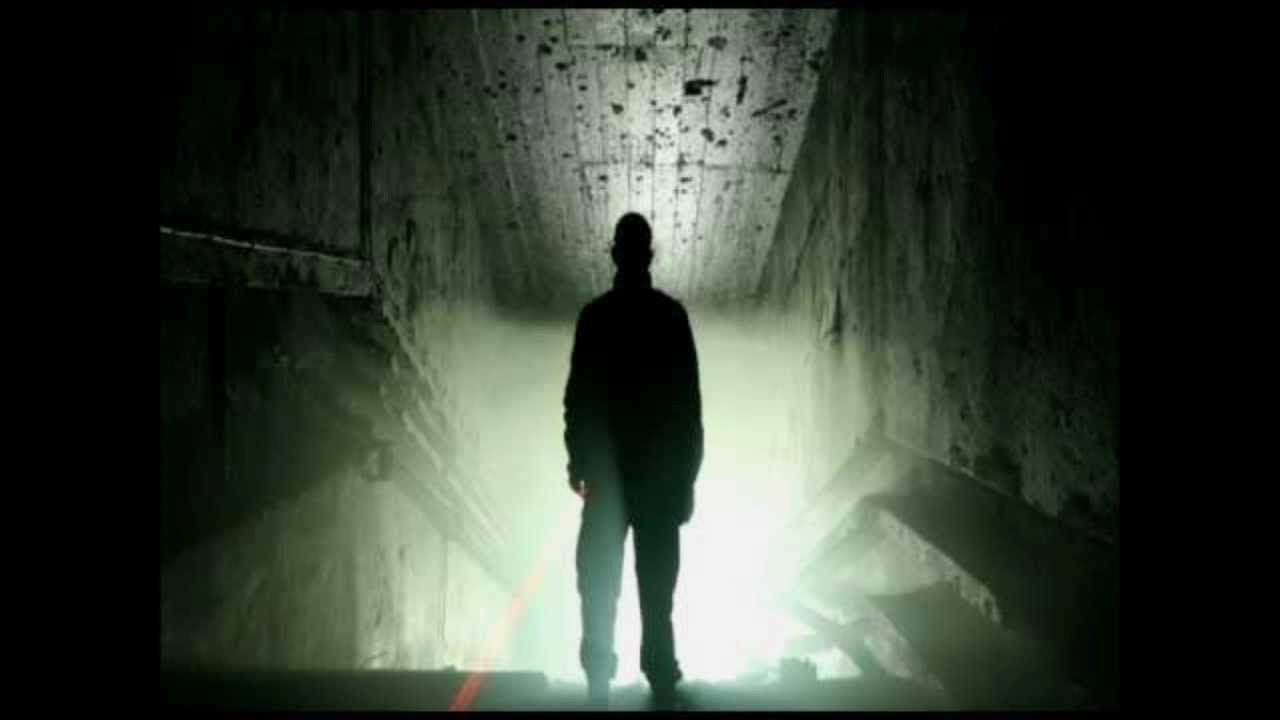 It’s time for a new AYMERICH Show… You know what that means! I got some awesome vinyl to spin for you too… Paranormal talk and more… You ready?

Coffee Logic… (Something to think about during the day) Deal with your problems before they deal with your happiness.

Google and many outlets say the day is in Nov. But U.S. media was reporting it like crazy… I think they just make these days up as they go… Here is the Time Magazine report on it, they apparently agree with me… PIZZA DAY

Florida man arrested for tossing gator into Wendy’s –  Joshua James, 23, was charged with aggravated assault with a deadly weapon, illegally killing, possessing or capturing an alligator, and second-degree larceny petit theft, according to the Palm Beach Sheriff’s Office. READ MORE

Most Haunted: Tragedies, shocks and horrors from the controversial paranormal show – Most Haunted was one of the most surprising and controversial shows ever to appear on British television… The Living show – which saw presenter Yvette Fielding investigate paranormal activity with claimed psychics, investigators and skeptics – entertained audiences for more than eight years, but the show’s legacy appears to be anything other than entertaining. READ MORE