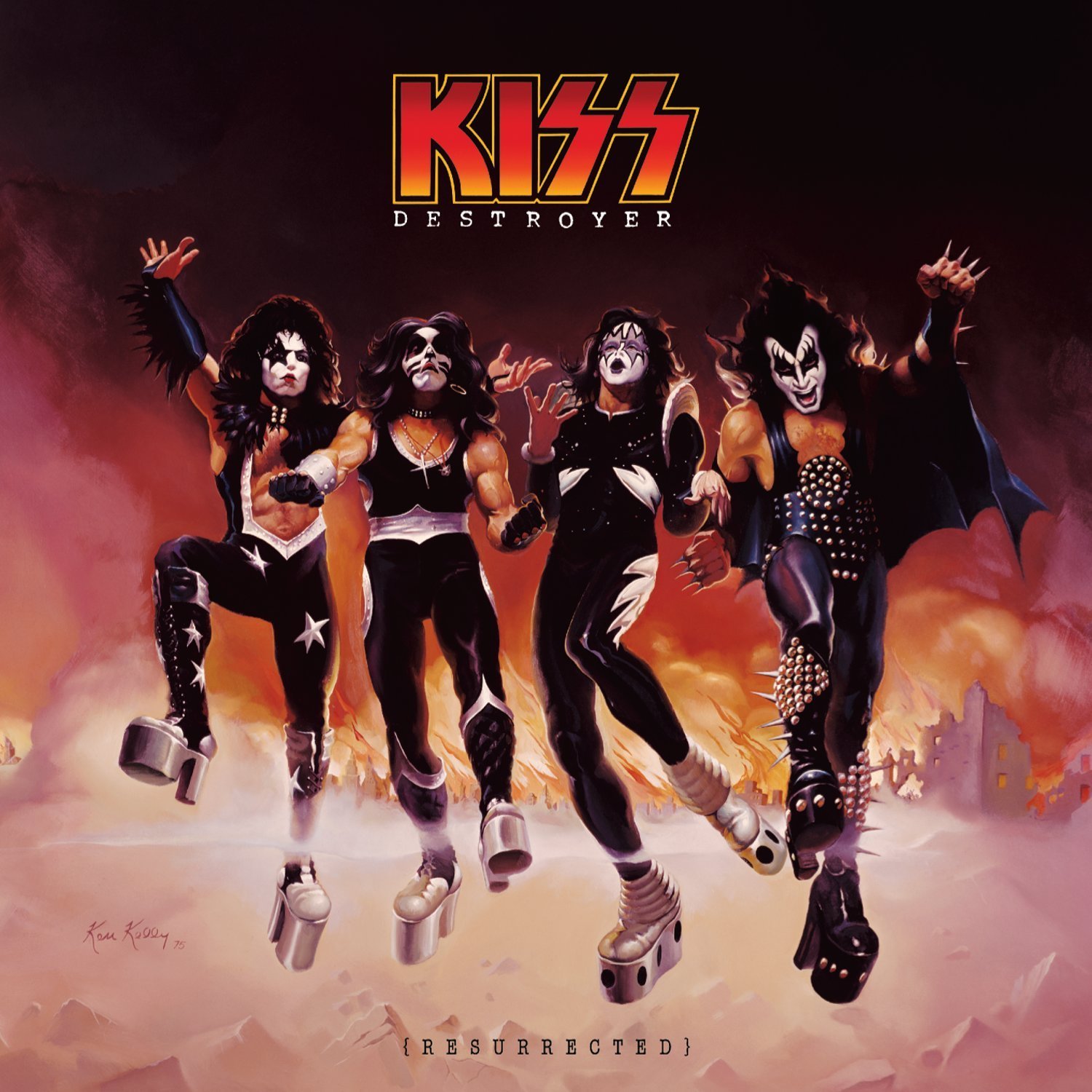 A week has passed and it’s time for another wrap up of all that has happened of interest to me in the news and the paranormal. I have tons to talk about and  as usual I have some damn good new ROCK & ROLL to spin here! As well as some new vinyl selections cued up! So hurry up and tell your friends to tune in! The Bishop of the Church of Rock n’ Roll is ready with the best Paranormal/ROCK show! And it is about to go ON THE AIR!! While I have the pollen sniffles!!

Woman Crush Wednesday… I can’t really put who I want to up today so I give you Mia Khalifa Why Not?

Coffee Logic… (A quote or message to burrow in your brain throughout the week) We tend to forget that happiness doesn’t come as a result of getting something we don’t have, but of appreciating what we do have…

Batman v. Superman – Many of you know I am a serious comic book collector and superhero fan. Ever since I was a child I LOVED the modern mythology created by comic superheroes. Still when it came to them being in movies they pretty much fell flat. in the late 1970’s though DC allowed Superman to to be his cheesy old self and fly with Richard Donner and Mr. Reeves… READ MORE

Attack of The Killer Tomatoes – Josh will be on today and giving us his take on this fine film.. A true Grindhouse classic! Attack of the Killer Tomatoes is a 1978 musical black horror comedy film directed, produced, edited, scored and co-written by John DeBello and co-writer David Miller, who also starred as the lead role. The film is a spoof of B movies. Made on a budget of less than US$100,000, the story involves tomatoes becoming sentient by unknown means and revolting against humanity. Writing credits were shared by DeBello, Costa Dillon, and Stephen Peace. The success of the film led to three sequels

KISS  Destroyer Turns 40 – Can you believe this classic American album has been with us 4 decades now? When Paul Stanley thinks about Destroyer, Kiss’ high-concept fourth album, turning 40, the only word he can summon at first is “unbelievable.” “It’s stunning,” the singer-guitarist tells Rolling Stone. And then he regains his humor. “To think that it was 40 years ago is absolutely mindboggling. Because I’m only 40 now.” READ MORE