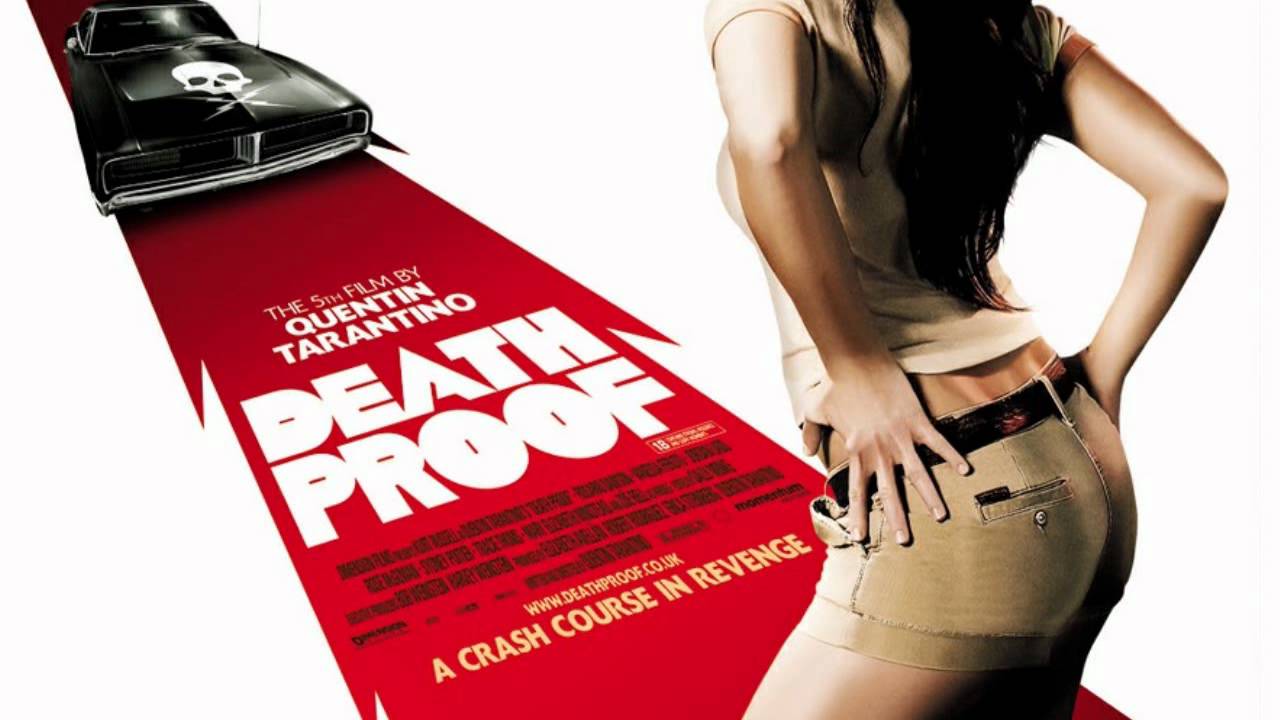 I want to start the show notes with a thank you to many of my listeners… You always keep me smiling between shows with your help (Podcast and topics)… Honestly for the last couple of months this show would have been possible with out any of you. Also I want to give a special thank you to Djedhi Gnostica Bethany G  and Josh Plock … Without their help this show would not be possible in recent days… The AYMERICH Show… Podcast is still not available due to some technical issues… It will be back up SOON I promise…

Woman Crush Wednesday… Have you guys seen the new pics of Debbie Gibson in a blue bikini!?! DUDE!! She has a bit of an Ansilla look to her…  Debbie Gibson was in Puerto Rico where she is doing a concert and preparing for a movie that will start shooting in June. Sources say “Deb will to be shooting a movie in June for Hallmark in Vancouver that is loosely based on her life and features new original music. She is also a creator and producer on the film. After Mariah Carey’s holiday film on Hallmark the network wanted other talent and reached out to Debbie.” 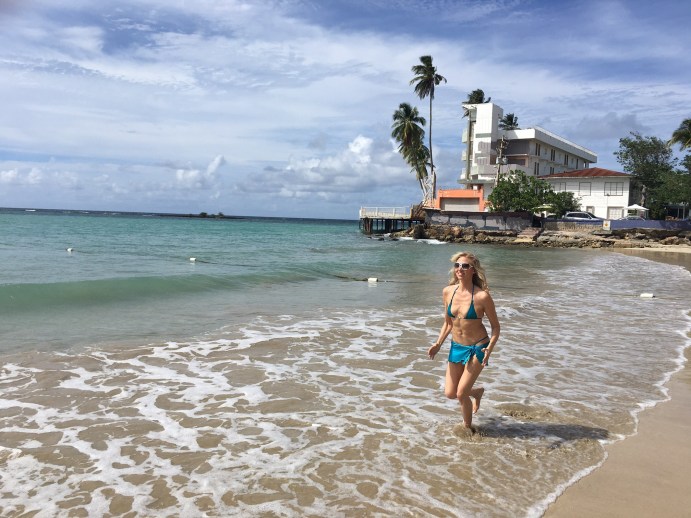 Coffee Logic… Eventually all things fall into place. Until then, laugh at the confusion, live for the moments, and know everything happens for a reason…

Really WTF – What happened to journalism in this country… Don’t anyone check sources anymore? Or are they always in a hurry now to be FIRST IN REPORTING! Since this article was posted Jennifer Esposito has responded with a video from her bakery in Manhattan… *SMH* Again don’t trust the news… Jennifer Esposito reportedly skips town amid $43 million lawsuit – (Read The B.S. “FOX NEWS” Article) That article was news to Esposito, who writes on Facebook, “Sadly the only scandal here is that you don’t do any research to what your writing and call yourself ‘news.’” It turns out the actress isn’t in Denmark, but rather at her Jennifer’s Way Bakery in New York City. READ MORE

BREAKING HEALTH NEWS A dreaded superbug found for the first time in a U.S. woman – A 49-year-old Pennsylvania woman showed the presence of a rare kind of E. coli infection, the first known case of its kind in the United States. It is a superbug that is resistant to many antibiotics, even Colistin, which doctors use as a last resort when other antibiotics fail… The case was detailed in a report by the U.S. Department of Defense on Thursday. Centers for Disease Control and Prevention Director Dr. Tom Frieden talked about the case at the National Press Club in Washington. READ MORE