Lots of fun in store tonight…. Gonna have some of the best music on cue and some great stories and guest… So GET READY it’s going to be a blast!!!

Woman Crush Wednesday… Nothing special happening on this today. Just been thinking of my old friend Nicole Kylgod and as always women with impressive vinyl collections… 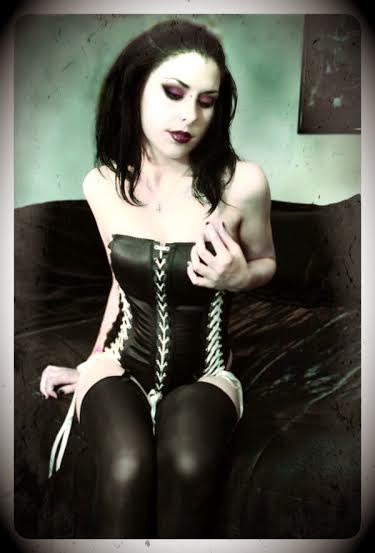 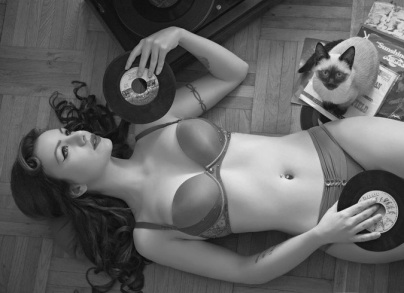 Coffee Logic… The real glory is being knocked to your knees and then coming back. That’s real glory. -Vince Lombardi

Jared Leto Cast as Lestat in INTERVIEW WITH THE VAMPIRE Reboot? – Yesterday, director Josh Boone posted an image of his completed script for the Interview With The Vampire reboot that he’s been working on. Now it seems as if Boone has already cast the actor who will play Lestat. He posted an image on his Twitter feed of Jared Leto with the caption: “Lestat – there can be only one. #JaredLeto.” READ MORE

Was There a UFO Crash in Missouri Six Years Before Roswell? – The Roswell UFO Incident of 1947, whether you believe it anyway, is usually considered to have been the first UFO crash in the United States. In the vast and zany annals of American UFO lore, however, there is an earlier case in Cape Girardeau, Missouri that also involves alien bodies and a government cover-up. Unlike Roswell, the 1941 Cape Girardeau Incident has never been the subject of mass media interest, or even a stand-alone book… The story didn’t surface, in fact, until five decades after it allegedly took place. It was first reported in 1991 by Leonard H. Stringfield,  a ufologist who included it in his book UFO Crash/Retrievals: The Inner Sanctum, the sixth addition of a seven-part series he wrote about UFO crashes. Stringfield’s source was Charlette Mann, a woman who claims that her grandfather William Hoffman was a witness at the crash site. READ MORE

Was Pope Francis Photographed Performing a Public Exorcism? – Was Pope Francis photographed giving a man an impromptu exorcism last Sunday? The Rev. Juan Rivas says, ‘yes’, but on a slight technicality. An unnamed 43-year old Mexican man traveled to Rome to attend mass with Pope Francis at St. Peters Square this week. The unidentified man had reportedly undergone a lengthy exorcism ritual by Rev. Gabriele Amorth, currently the leading exorcist in Rome, and was reported to be possessed by no less than four demons. READ MORE