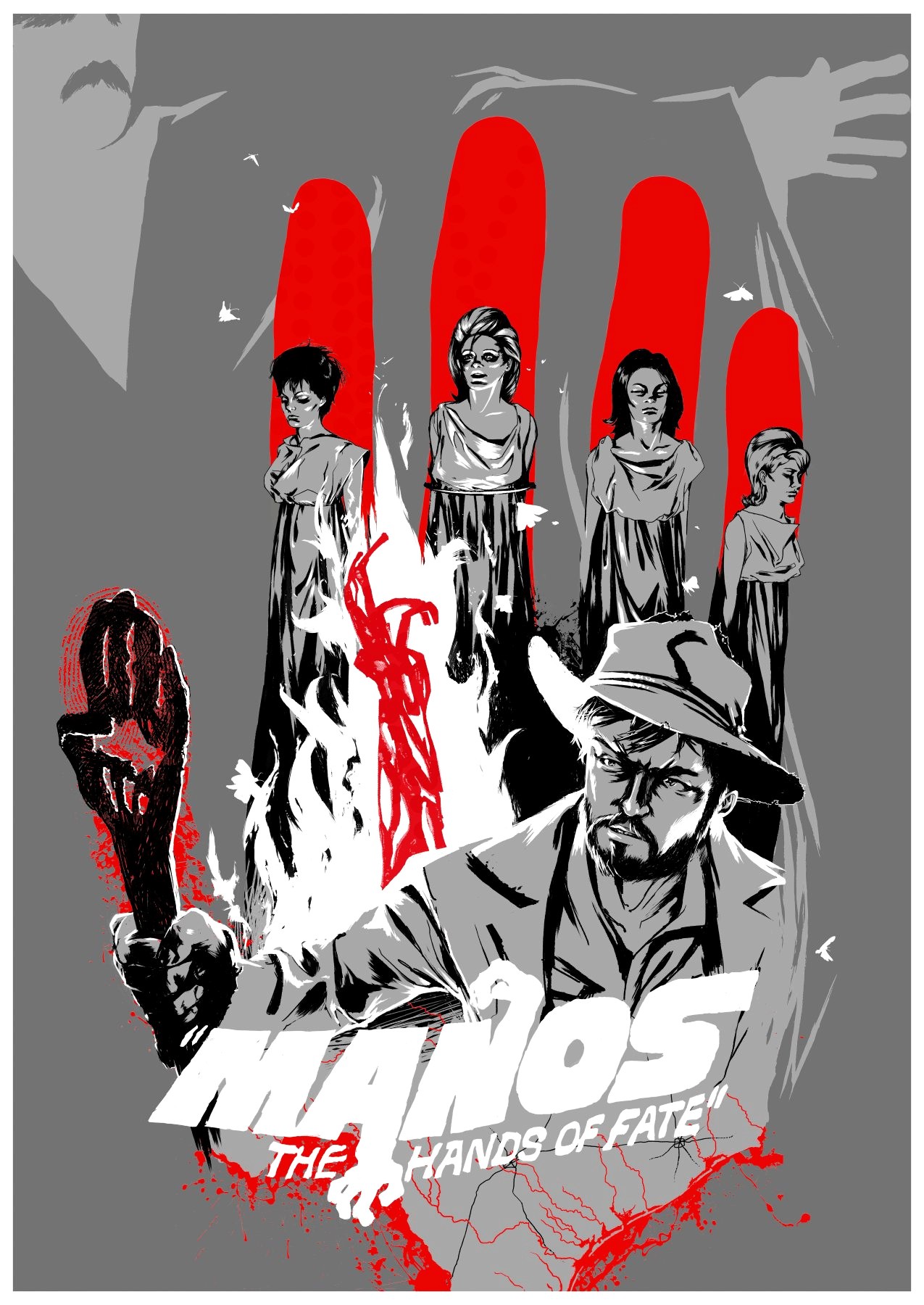 Howdy guys! ready for some goodness today? If not you’re in trouble!! Now get ready LIVE 7pm TODAY!

Woman Crush Wednesday…  Sexy Velma… What more is there to say?

Coffee Logic… Don’t compare your Chapter 1 to someone else’s Chapter 20.

SPECIAL ANNOUNCEMENT : Next weekend before my show I will be at Sci fi Summer-con 2016 In Atlanta I will be there early on Sat, so come one over and say hi… I will be speaking twice around lunch time! Both paranormal topics… Click on the link and find out more!!

Muhammad Ali: Boxing legend, activist and ‘The Greatest’ Is Gone – Woke up this morning to some sad news… I really want to give a BIG FUCK YOU! To 2016… His hands and his mouth were furiously fast. His skill as a boxer made him “The Greatest” in his mind and in the minds of many others. He antagonized opponents with his taunts, amused reporters with his boasts and angered government officials with his anti-war speeches. At the same time, he goaded a stubborn, hard-nosed society with his stinging jabs against pervasive racism. Godbye Champ If Huff Paranormal claims to get his voice on an EVP I hope the real spirit of the chap comes knock him the fuck out!  READ MORE